What does research say about Epidural Infusions?

This literature review collected, analysed and collated current (last 10 years) peer reviewed articles from around the world that refer to epidural use and the effects on mothers and babies during labour and afterwards. It is widely recognised the enormous amount of growth the brain does during the prenatal phase and the importance of nature (DNA) and nurture (experience) in ongoing childhood development (Robinson, 2010; Woodhead, 2006). The labour and birth experience combine both of these and this experience can have ongoing implications for the affect to brain function and development into childhood. The specific relationship between epidural use, labour and birth processes and initial newborn outcomes are analysed to better understand how these outcomes can have lasting implications for babies.

The risks of Epidurals

Epidural’s have become a common occurrence in Birth Suites across the globe for the provision of pain relief during intrapartum. Epidurals include inherent side effects and risks to mothers including but not limited to pyrexia (fever), pruritis (itchiess), urinary retention, motor blockade (can’t move) and hypotension (low blood pressure) (Anim-Somuah, Smyth, & Jones, 2011). Research shows that epidurals have a significant effect on duration of labour, delivery method, need for synthetic oxytocin and breastfeeding (Anim-Somuah et al., 2011; Djakovic, Rudman & Kosec, 2017; Hasegawa et al., 2013; Hincz, Podciechowski, Grzesiak, Horzelski, & Wilczyński, 2014). Long term, caesareans have been associated with increased hospital admissions for respiratory distress in children (Baumfeld et al., 2018). Synthetic oxytocin is associated with increased risk of ADHD in children exposed during labour (Kurth, & Davalos, 2012) Children exposed to interventions during birth have been found to have lowered empathy when tested against those not exposed (Cassels, 2012). Long term effects of labour and birth involvement are constantly mentioned in the literature, with ongoing and long term research recommended. With drugs including epidural analgesia becoming normal in the birth suite, midwives, doctors and parents have a right to be aware of risks short term and long term for their children physically, emotionally and developmentally. 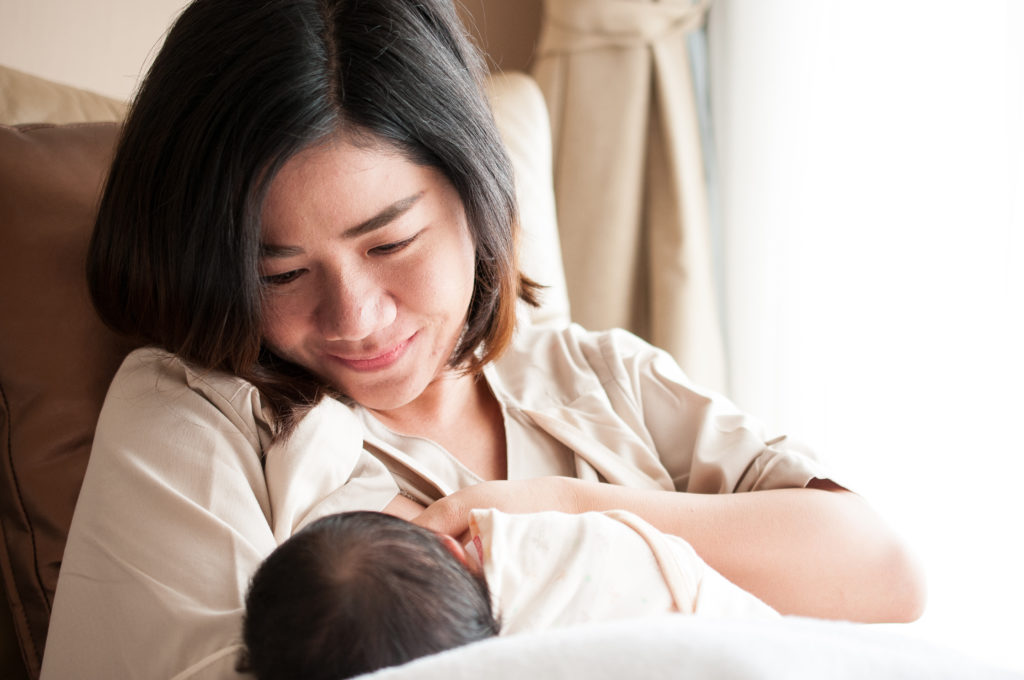 Common side effects for mothers are also associated with increased risks to babies with maternal fever increasing chances of encephalopathy for babies once born (Tornell et al., 2015). Epidural administration has a direct impact on foetal heart rates with Patel et al, 2014 research displaying abnormal heart rates on monitoring increased post insertion of epidural anaesthesia, compared to prior. This is significant with increasing numbers of assisted births and caesareans associated with foetal distress and dystocia (getting stuck) resulting in asphyxia (a lack of oxygen to newborns resulting in breathing difficulties) (Anim-Somuah et al, 2011; Djakovic et al., 2017; Herrera-Gomez et al., 2017). This research shows significant risks for both mothers and newborns during labour and birth, into the immediate transition period. 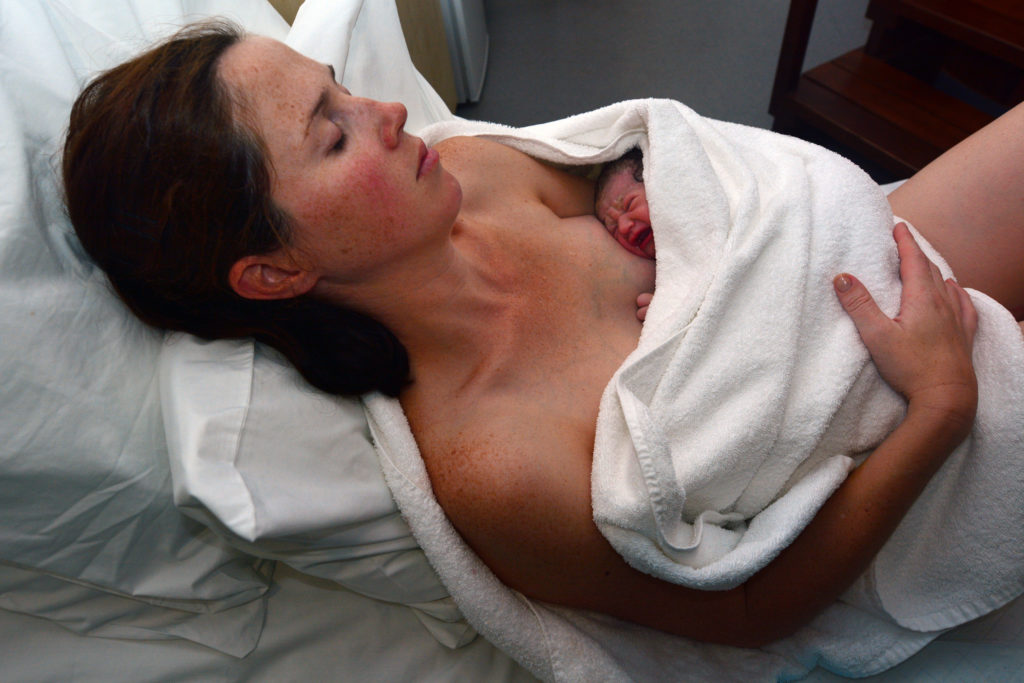 There are discrepancies between epidural use and labour outcomes with studies supporting the use of epidurals as safe and beneficial for mothers and babies. These state there is no difference in delivery methods (Gumus et al., 2015; Yin & Hu, 2019), apgars are the same or better in epidural groups (Deshmulch, Ghosh, Yelikar & Gapadda, 2018; Wang et al., 2013), that cord gases are no different (Patel et al., 2014) and there is no neurological or adaptive difference in newborns. Gumus et al., 2015 showed that vaginal deliveries were higher in their epidural group.

Epidural Analgesia comes with inherent risks and side effects in the short term that have the potential for long term health outcomes on mothers and babies. The current research is contradictory and does not look beyond the initial transition to extrauterine life, it often also does not take into account the associated variables with the pregnancy and birthing journey. Research was varied in its reliability and validity. Research needs to be undertaken to assess the long term impacts on newborns physical and mental development associated with the use of epidurals in labour. Parents want the best for their children and women in labour have the right to be completely informed regarding every decision that they need to make. With epidurals becoming increasingly popular with women during labour, it is important for them and for health care providers to know and understand the impact that this choice will have not only on women but also their children into the future.

If you want to know more about your birth options, specifically pain relief options, send me an email and I would love to chat. 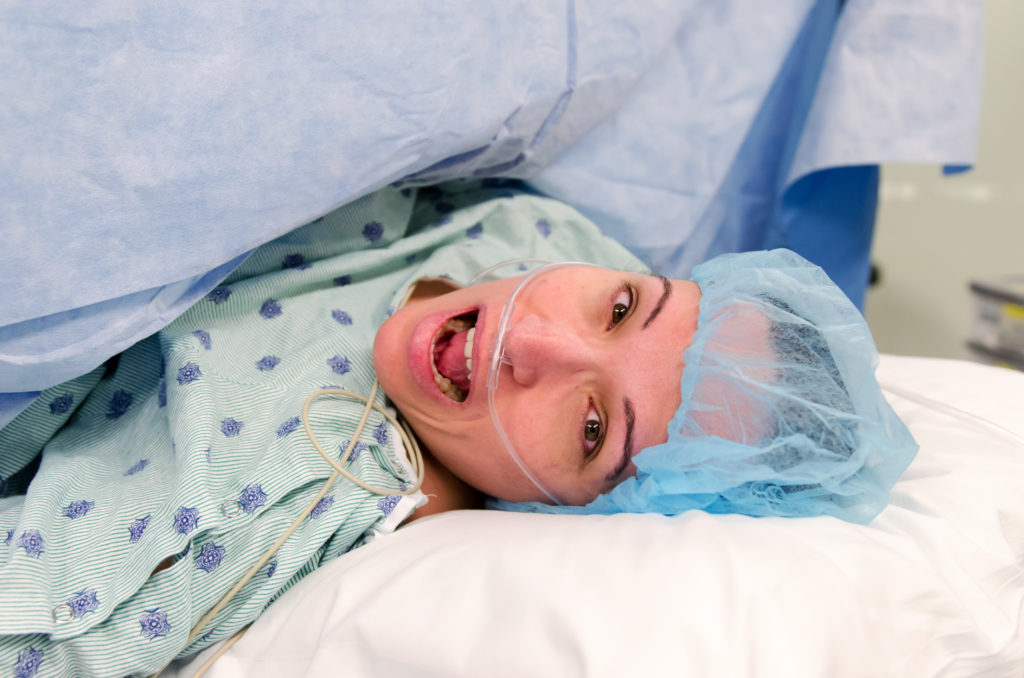